The Changing Business of Funerals

Ceremonial rituals surrounding death are as old as human life itself, spanning every culture and civilization. The specificity of funerary rites vary regionally, influenced by local religious practices, geography, and the social stature of the deceased. Yet, despite their long history and diversity, many of these historical conventions are still practised today.

Early methods of embalming date back to the ancient Egyptians, as far as 3400 BC. This practice first began by removing the deceased’s internal organs, and then drying and wrapping the body to slow the process of decomposition. The modern method of chemical embalming was popularised during World War 1; because of the distance, and the violent nature of their deaths, this was a way of allowing families to see their loved ones one last time, and give them a proper funeral and burial. Today, embalming is a very standard practice.

Cremation began thousands of years ago, and, until Constantine’s Christianization of the British Isles, it was the predominant form of disposition. Under Catholic regulation, body burials became the standard, and it wasn’t until 1963 that cremation was permitted by the Vatican. Today, thanks to modern technologies, we see a prominent trend toward cremation, again becoming the popular choice (incredible how things come full-circle).

Cremated remains were typically kept in elaborate urns, and stored in columbarium-like walls, which is something that is still commonplace today. The pyramids of Egypt and Gyza, as well as Stonehenge, are all famous examples of historical entombment practices. More modern examples would be the crypts and catacombs that can be found beneath prominent churches and cathedrals. Such crypts and Mausoleums are still used in Cemeteries to this day.

As we can see, many of the practices that constitute a traditional funeral in North America have roots in funeral rites existing across millenia. But, how have they changed within the changing landscape of our culture?

One of the biggest changes in funerals has been the distancing from the Church. Funerals have become more informal, family-led and oriented, and memorials or celebrations of life have become increasingly popular. Funeral homes have had to become more flexible and open-minded as funerals have become increasingly personalised. New technology allows things such as recording and live-streaming, music options, 3D-printed urns and jewellery, the option to turn a loved one’s cremated remains into things like a firework or diamond, and much more.

Additionally, current social concerns influence how people navigate the funeral sphere. Transfer services arose in the ‘80s to give people a quick and cost-effective alternative, and in today’s economy, many people choose to forego the bells and whistles. Moreover, rising eco-awareness has led to more environmentally-friendly dispositions, such as aquamation, tree-burials, or eco-friendly sea-burials.

Jean-Baptiste Alphonse Karr got it right when he wrote that, “the more things change, the more they stay the same.” The core of funeral services today is amazingly similar to practices ten thousand years ago. Yet, funerals have more potential than ever to meet the unique needs of each individual in their time of grief. 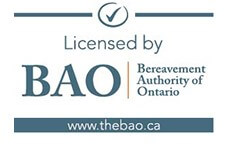 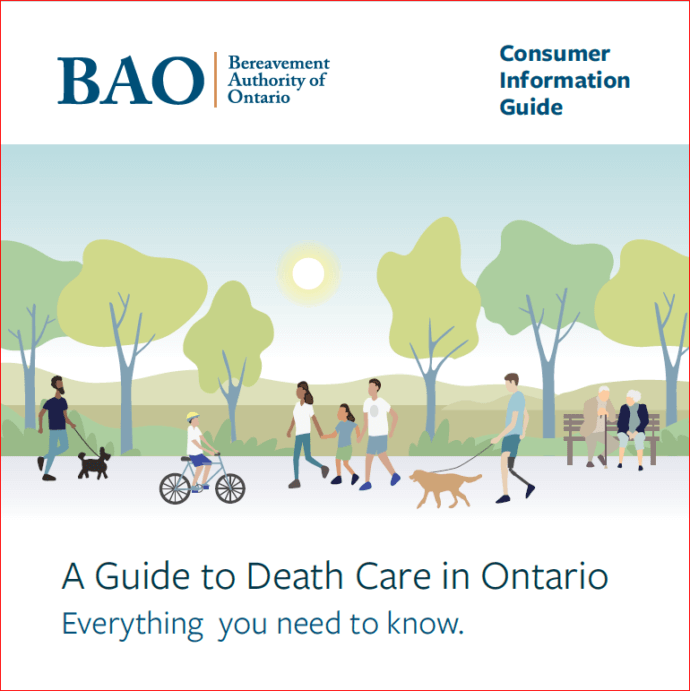 About Us
Our Staff
Why Choose Us
Contact Us
Testimonials
Facility

A year of daily grief support

Our support in your time of need does not end after the funeral services.  Enter your email below to receive a grief support message from us each day for a year.  You can unsubscribe at any time.