Plant a tree in memory of Gary
An environmentally-friendly option 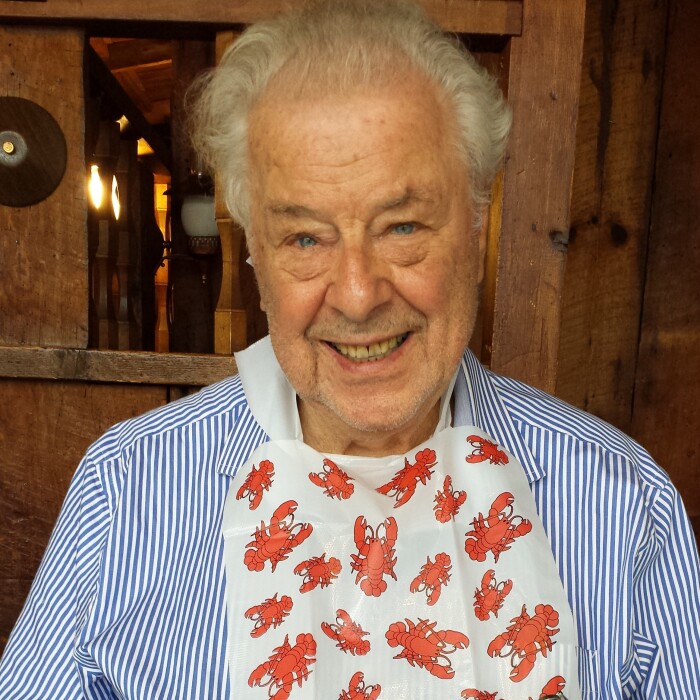 In his 94th year, Gary Batz passed away peacefully at his home of Amica Little Lake retirement residence in Barrie, Ontario on March 6, 2021.

Beloved husband to Ruth of Barrie, his wife of over 70 years, and much loved dad of Harold Batz (Margaret) of Edmonton, Patricia Roebuck (Jim) of Barrie and Kathy Batz; devoted Opa to Paul Batz of Edmonton and Evelyn Rawlick (Rob) of St. Albert, Alberta. Gary is predeceased by his brother Guenter (2012).

Gary met his love Ruth after WWII while both were working for the United States Military Government Court in Kassel, Germany where they perfected their English skills and pursued their love of the law and justice. Shortly after marrying in January 1951, they left war-torn Germany with virtually nothing arriving by ship in this beautiful country at Saint John, New Brunswick. The young couple was only allowed to move elsewhere when the immigration department deemed they had earned adequate funds to be self-sufficient.

After they settled in Toronto, Gary attended night school to become a Chartered Accountant, working diligently by day in the same field to provide for his much loved growing family. Specializing in income tax, he worked at Imperial Oil and Touche Ross before becoming a sole practitioner.

The family cherishes wonderful memories of time together in Canada and the United States, especially the Adirondacks and New England.  On the beautiful coast of Maine the family enjoyed exploring the wilderness, berry picking, and swimming in the ocean.  Wild places, animals, birds, and plants were so important to Gary who annotated his copies of nature identification guides with the species’ locations and dates found.

Gary thoroughly pursued each of his many hobbies over the years and became a specialist and well-respected author in numismatic scales and weights, having gained a reading knowledge of Latin, French, Spanish, and Dutch to further his expertise in their history.

The family is deeply indebted to Gary’s wonderful neighbours:  Helen and Paul, Murray and Brenda, and to the compassionate staff of Amica Little Lake, especially Melissa Sample, the nurses and care providers.

In lieu of flowers, memorial contributions may be made to a local wildlife rehabilitation centre or to Hope for Wildlife www.hopeforwildlife.net, a Nova Scotia wildlife centre that Gary supported after watching its television program.

Plant a tree in memory of Gary by clicking here.
To send flowers to Gary's family, please visit our floral store.

A service summary is not available

Plant a tree in memory of Gary
An environmentally-friendly option

Plant a tree in memory of Gary

1 tree planted in memory of Gary

Dear Ruth,  My sincere condolences to you and your family on the loss of your soulmate, Gary.  May you find comfort during this difficult time from your family, friends and faith.  With affection, Diane Nayda (formerly of 65 Banstock).

A Memorial Tree was planted for Gary Batz

Plant a tree in memory of Gary